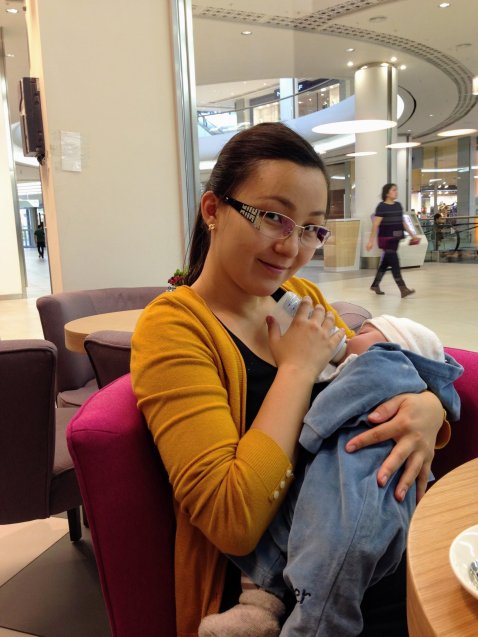 View all posts by Motherhood adventures

2 thoughts on “My letter to the first time mum”